GET THE BAN DONE NOW

Help save our wildlife from senseless trophy hunting. Support the Hunting Trophies (Import Prohibition) Bill and put an end to this cruel practice. Take action now and ensure a future for lions, elephants, and other endangered species.

Take action now. Help make sure all MPs support this law by writing your own MP today. 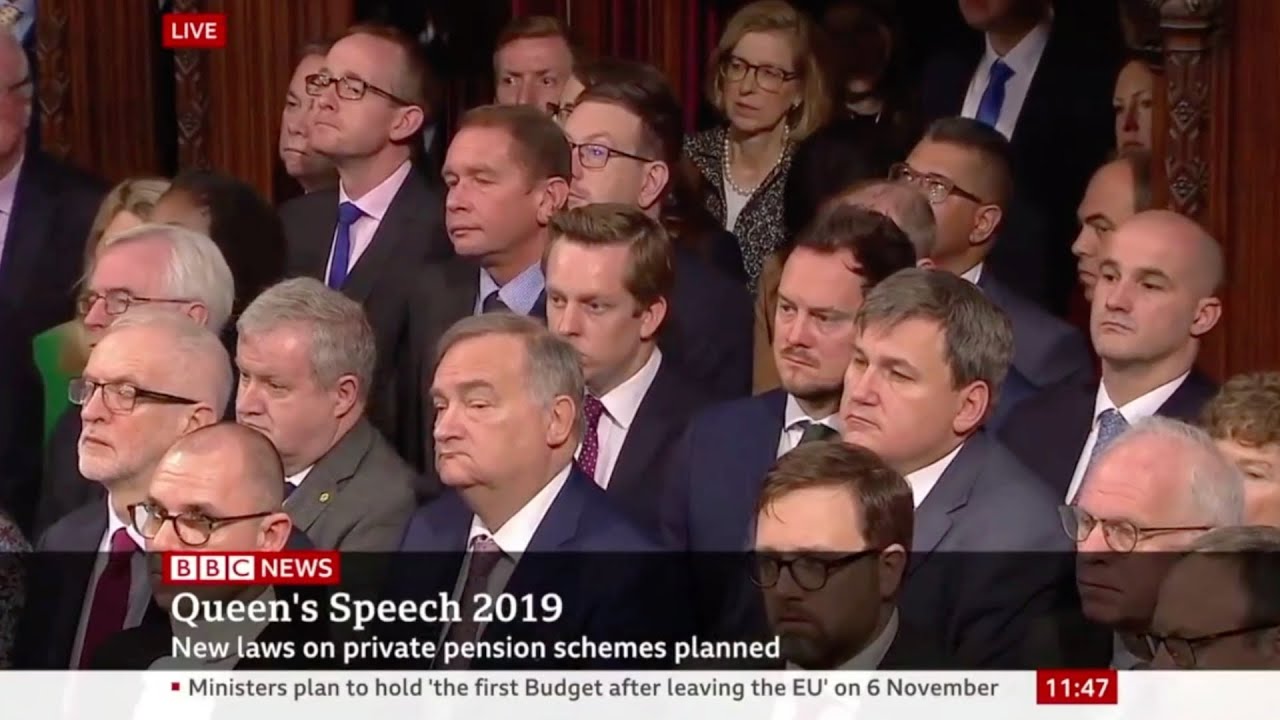 Can you imagine a world without lions roaring in the African savannah or elephants trumpeting through the jungle? Unfortunately, this nightmare is becoming a reality as British hunters continue to kill these majestic creatures for "sport" and to bring home their trophies.

But we have the power to change this. The "Hunting Trophies (Import Prohibition) Bill" is scheduled to have its Report Stage and Third Reading on March 17th and it has the support of both the government and opposition MPs.

This bill aims to help put an end to the senseless and cruel practice of trophy hunting by prohibiting the import of hunting trophies from animals killed by British hunters for sport.

Trophy hunting is helping to decimate wildlife populations, with lion numbers plummeting from 200,000 in the 1970s to as few as 10,000 today. But it's not just lions that are at risk.

British hunters are also shooting elephants for tusks, giraffes, monkeys, and even endangered polar bears and rhinos. Some have even won prizes for killing over 100 different species.

And let's not forget the British-owned firms that are profiting from selling cheetah-shooting "holidays."

The hunting industry is fighting tooth and nail to block this ban, claiming that it would be "neo-colonialist" and that killing animals for "kicks" is actually "conservation." They are even auctioning off polar bear and leopard hunts to fund their campaign to mislead MPs and thwart the will of the British people.

But we cannot let them win. This ban is long overdue. It was first announced in the 2019 Queen's Speech and was included in party manifestos at the last election.

Nine out of 10 voters support it, as do the vast majority of the tens of thousands of conservationists, African community leaders, and others consulted by the government.

We have the chance to make history and protect these magnificent creatures from senseless slaughter. Will you be there there to vote for it when it comes to Parliament on March 17th?

Thank you for your time.

Say No to Trophy Hunting: Take Action and Write to Your MP Today!

British trophy hunters have earned a reputation as some of the worst in the world, shooting tame lions in enclosures, defenceless giraffes, monkeys and endangered animals like elephants, cheetahs and polar bears. Some hunters even win awards for killing over 125 species of animals.

We urge you to take action and write to your MP today. Follow these simple steps to let them know you want them to support the ban and turn up to vote for it. Your UK postcode will be used to find your local MP’s contact details and included in your message to allow them to verify that you are a constituent.

Personalising your email is best, but please keep it polite. See the letter template you can use or amend it as you wish.

Please remember to keep your message polite and respectful. 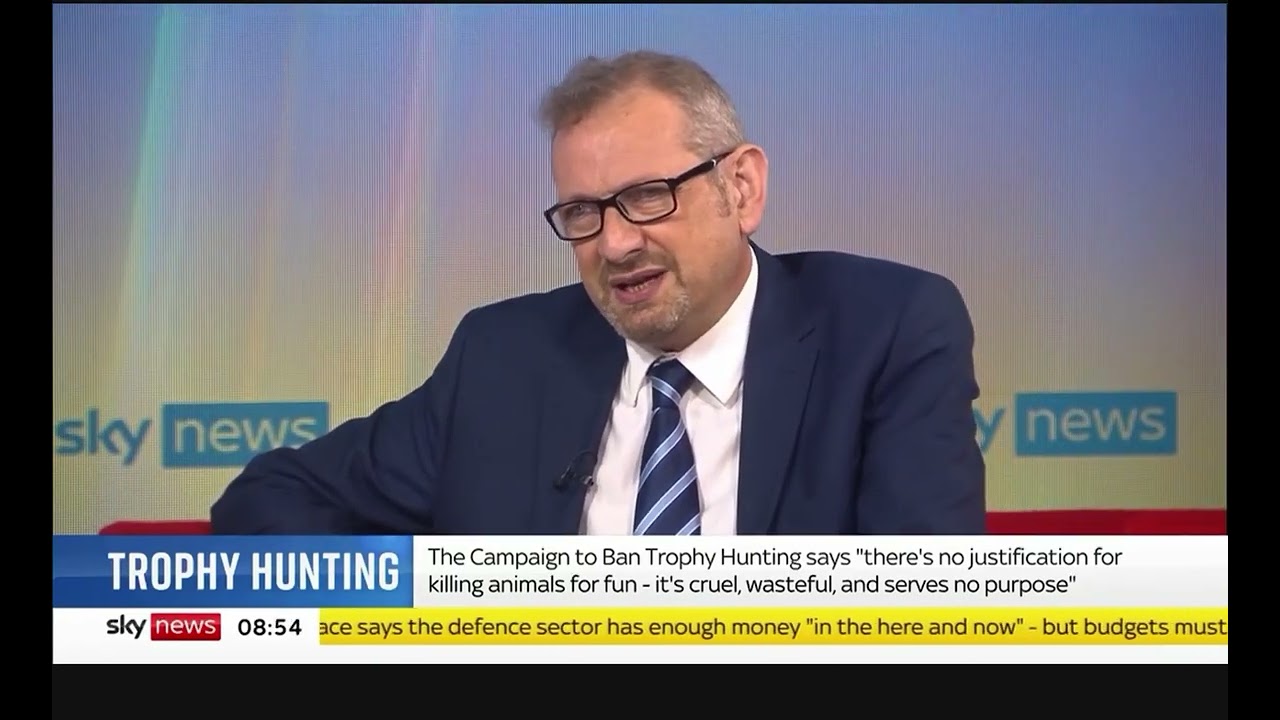 Below are some of Britain's Trophy Hunters with the animals they killed for "SPORT", SELFIES, AND SOUVENIRS.

Help us stop the slaughter